In October, the arrival of autumn has finally come to Japan.

The beautiful autumnal leaves of Osaka Castle Park, which Osaka’s landmarks you already know, can also be said to be one of the most representative sceneries in Japan.

Osaka Castle Park is located in the middle of Osaka, and access from the main stations in Osaka is also very good, and it is the best location condition for tourists to visit. 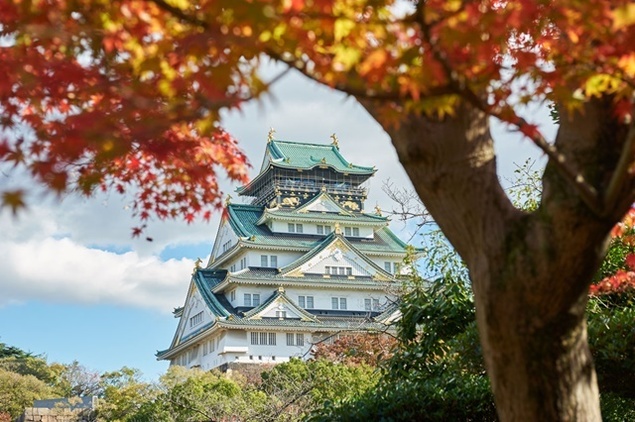 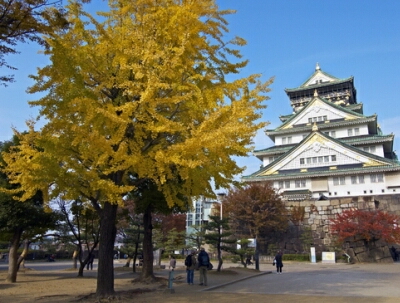 Well then, I would like to summarize the information on the autumn leaves of Osaka Castle Park.

Although there are several nearest stations, the following two are personally recommended.

2. The best time to see the autumn colors at Osaka Castle Park 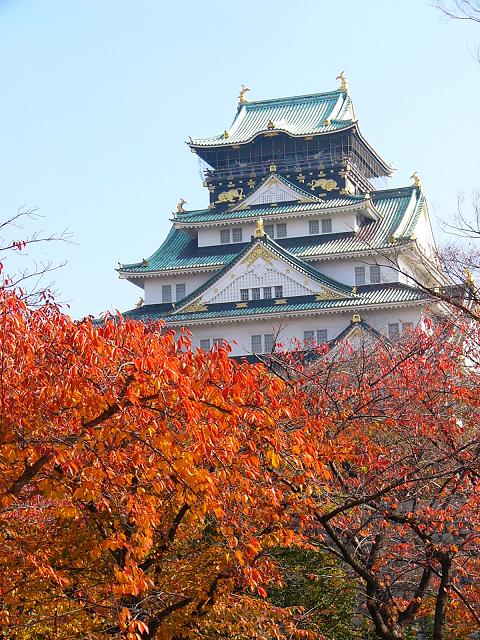 While walking while watching the ginkgo ginkgo biloba, you are likely to forget the busy days.

③ The whole area of Osaka Castle Park has few maples, but this place is a small area, but you can watch the leaves of a maple where many people gathered.

The Nishinomaru garden has a fee of 200 yen, but you can sit in a vast lawn, relax relaxingly at Osaka Castle and autumn leaves, you can enjoy the healing time.

If you come to Osaka, Osaka Castle where many people stop by, please enjoy the autumn leaves by all means during the autumn season.