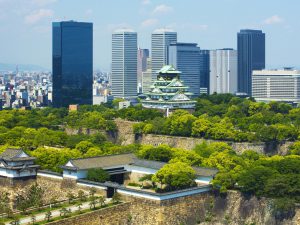 The Enocomist Intelligence Unit, the research department of the UK economist paper, publishes a report called the Global Livability Report every year, and the ranking of “the most livable city in the world” is always drawing attention. Finally, the latest version has been released.

According to the ranking in 2019, Vienna, the city of music in Austria, was the pinnacle of living in 140 cities around the world for the second consecutive year. 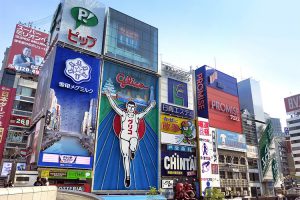 Australia and Canada are ranked 3 in the top 10 such as Melbourne in 2nd place and Calgary in 5th place, showing the good living environment in both countries.

From Japan, Osaka was ranked 4th, and Tokyo and 2 cities were ranked 7th. !

Ease of living was further divided into security (25%), culture and environment (25%), medical care (20%), infrastructure (20%), and education (10%), based on the evaluation of more than 30 items. thing. Based on these, the ranking was determined by converting into 1 to 100 indicators.

So why did Kansai / Osaka make a big leap to fourth place? ?

1. With the recent frequent occurrence of terrorism in Europe and America, safety has been emphasized and relatively safe Japanese cities have come to be highly appreciated.

In Osaka, the crime rate has been steadily decreasing in recent years, and the impression of a safe city is getting stronger. 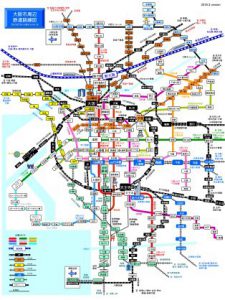 2. Compared to Tokyo, such as the subway, Osaka has less complicated routes and is more appreciated for its convenience of transportation.

Also, the traffic congestion is not as great as Tokyo.

3. Prices are cheap compared to Tokyo.

4. Developments that are in line with traditional Osaka impressions such as Grand Front Osaka around Osaka Station are visibly progressing.

If you live in Kansai / Osaka and have recently been there, will you be able to feel it? 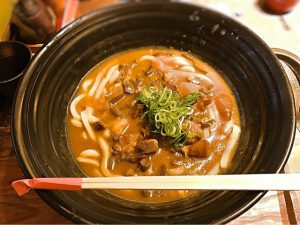 As for the reasons for the ease of living, the Osakans cited “ cheap prices, ” “ friendly relationships ”, “ low housing costs, ” etc., but foreigners feel the appeal of Osaka more than the residents .

The popularity of Osaka from abroad is just overheating. According to the Japan Tourism Agency, the number of foreign tourists visiting from January to March this year is top in Osaka (39.1%), Tokyo (37.2%), Chiba (29.6%), Kyoto (26.8%) Is over.

An English tourist who has visited Osaka many times says: 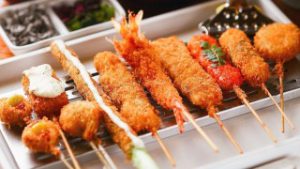 “Unlike Tokyo, Osaka is compact and easy to go around. Neon street is close to the castle (Osaka Castle), art like the tower of the sun, and the food is delicious. You can enjoy it casually. ”

Not only tourists but also foreigners who actually live for a long time praise Osaka. 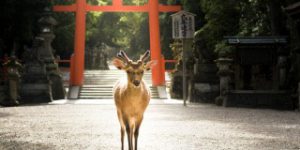 I heard this story from an American who lives in Osaka.

“When I come from my hometown, I want to go to Kyoto and Nara, but Osaka, where there are many hotels, is easier to guide. It’s surrounded by Japanese tourist spots such as Nara and Kyoto, and you can go straight from Osaka. 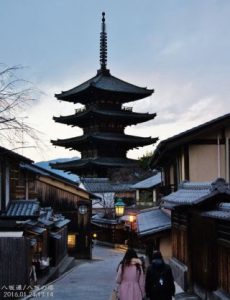 The Kansai area, centering on Osaka, has long flourished as a cultural and political center for many years, and many historical buildings still remain. 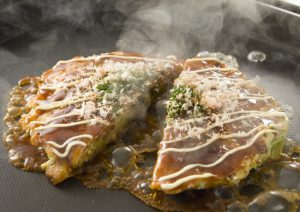 In addition, Kansai / Osaka is prosperous as a merchant town, and it is one of the attractions that has a lot of cheap and delicious food. 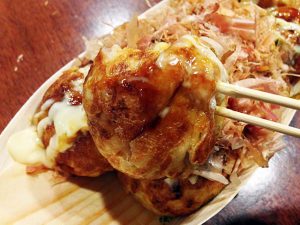 It is said that there are many relatively friendly people among Japanese people who have a lot of shy personalities, and that may be the reason why the repeat rate of foreign tourists is high.

Why don’t you come to the Kansai area, which is attracting a lot of attention worldwide.

In this site, I would like to tell you about the charm of the Kansai area that I know only because I live in Kansai.

And in the near future, we will make a special travel guide book just for you, so that foreign tourists who come to Kansai will be more satisfied with their trip to Kansai! !