That’s why I would like to introduce the Kansai (Osaka, Kyoto, Kobe, Nara, Shiga, Wakayama) to foreig tourist.

1, Kansai has many historic shrines⛩ and buildings! 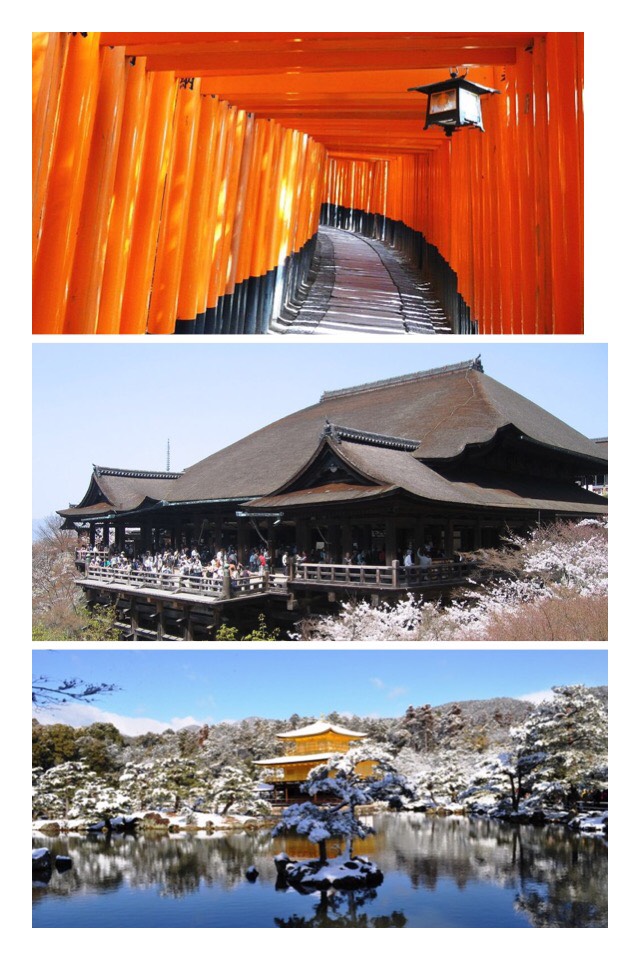 Long ago, in Nara, Kyoto and Osaka there are capitals, the place of culture, the Kansai has a lot of shrines⛩ and buildings at that time. 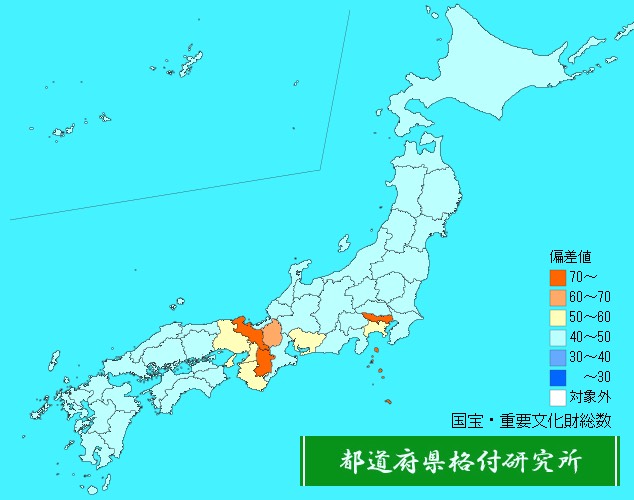 Even if you look at the data of 👆, Tokyo has the largest number of National Treasures and Important Cultural Properties throughout the country (about 2,700), the second most popular is Kyoto (about 2,150), after the third Are Nara, Shiga, Osaka, Hyogo, Wakayama, and all the upper ranks except Tokyo are prefectures of Kansai. 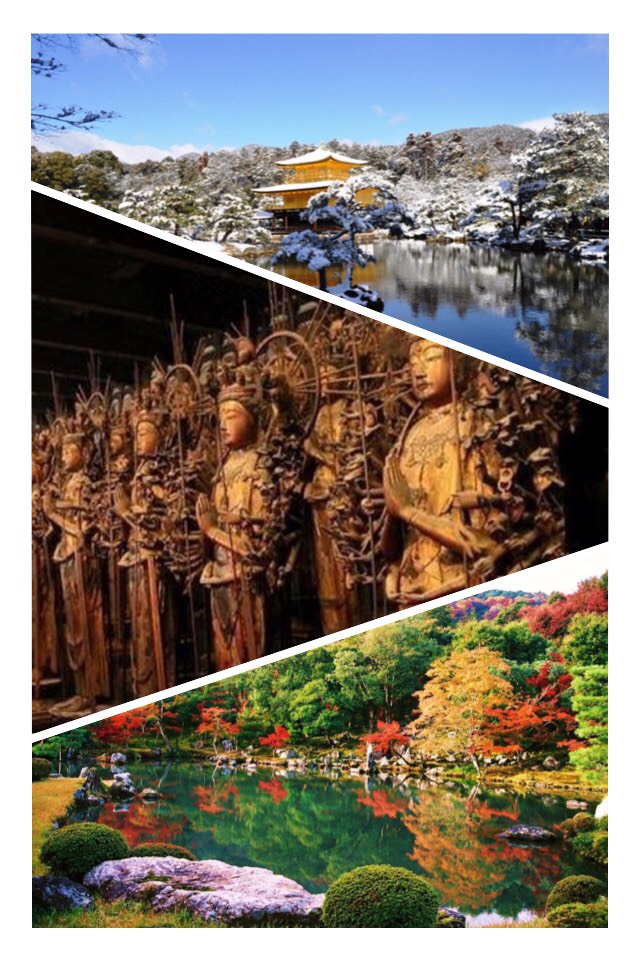 2. The Kansai is moderately city-compact and reasonable population density

Osaka is Japan’s second largest city next to Tokyo, and people tend to be very bright and familiar. 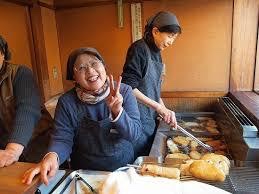 Tokyo is also the center of business, and it is full of so many people.

Although the biggest city in Osaka is Umeda, there are several bigger towns than Osaka · Umeda, roads and shops are crowded everywhere, and relaxing sightseeing may be a little difficult. 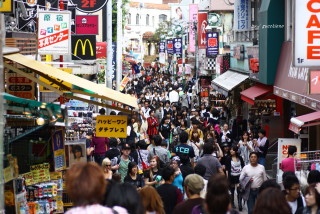 Osaka, Kyoto and Kobe are all reasonably good, and access by train to other areas of Kansai (Kyoto, Nara, Kobe, Shiga) is also very easy to understand.

3, The train network in Kansai is relatively easy to understand, easy to move

Compared with Tokyo, Kansai thinks that the train network is very easy to understand and it is easy to move. 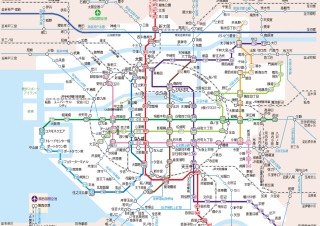 In Tokyo, even Japanese who do not live near the suburbs can not understand, the train network is complex, the stations are huge, various trains are on board, only mistakes are made in the unexpected places As time goes out, time loss will also increase. 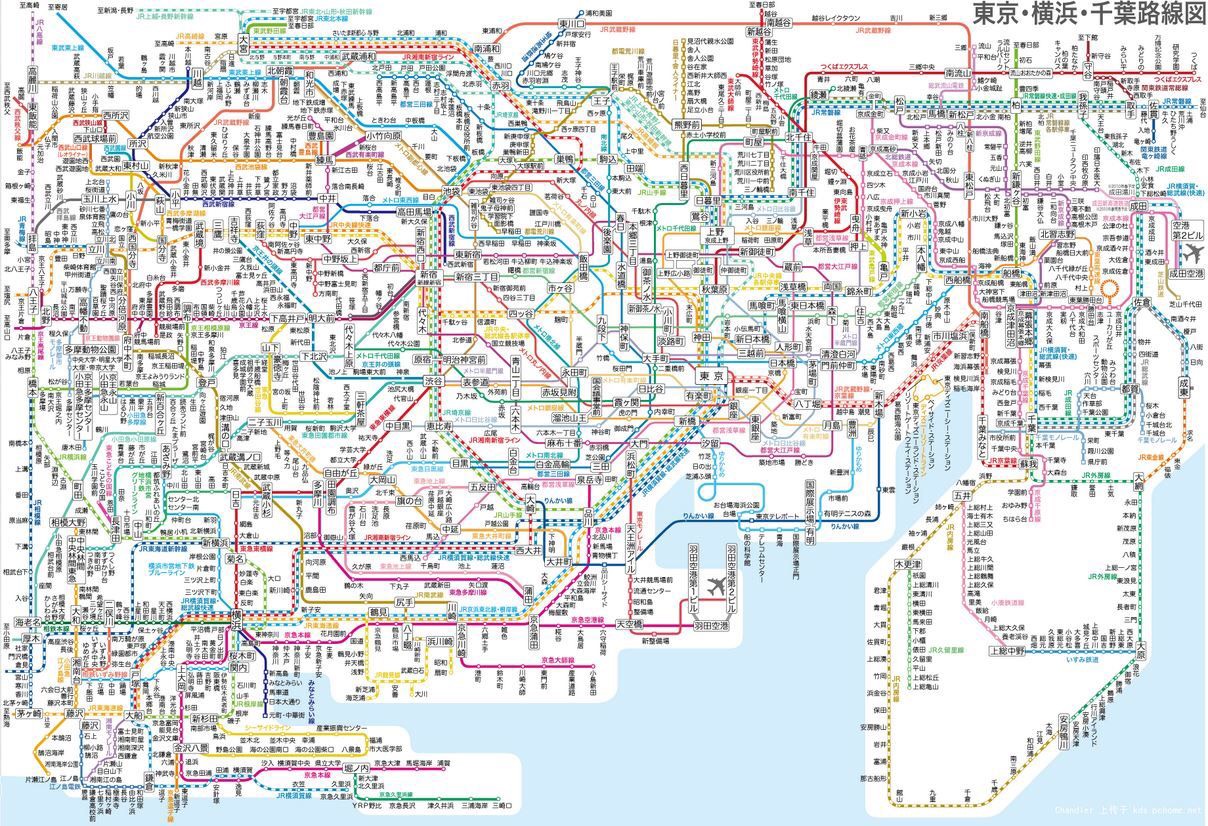 By the way, there are 882 stations on 14 routes! It is said to be one of the most complex train networks in the world.

Probably … I think Tokyo Station has complicated because trains traveling in Tokyo and trains traveling to other prefectures are using the same station. (Even I, Tokyo station is only getting to the destination while asking people …) 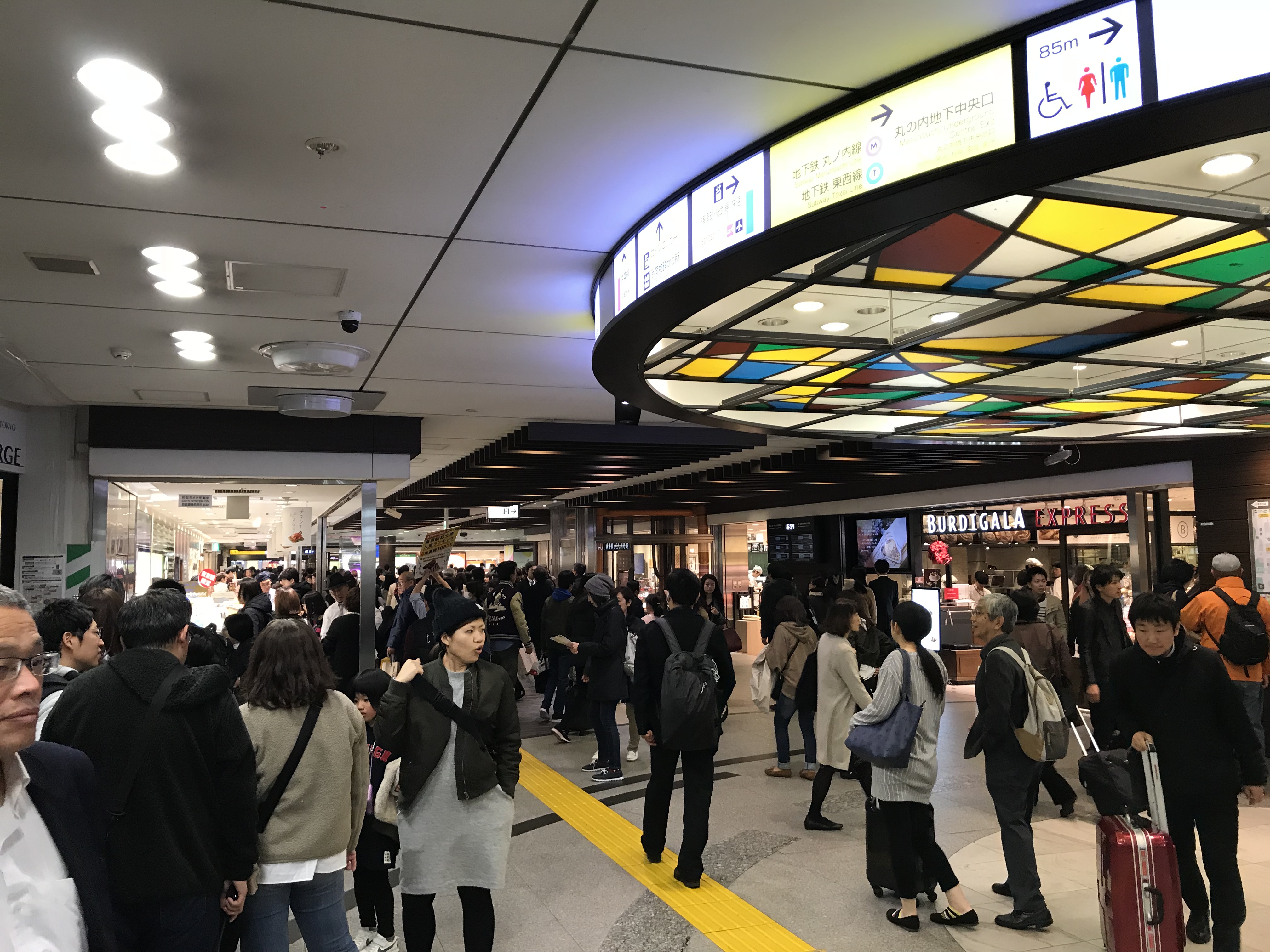 In Osaka, the bullet train traveling to other prefectures will be Shin Osaka, another station from Osaka about 10 minutes.

By the way, Kobe which also stops the Shinkansen will also be used at Shin Kobe station.

Kyoto also has JR Kyoto Station, but the sightseeing main station is

We will use the Hankyu Line · Kawaramachi, Keihan Line · Gion Shijo.

4, Osaka is a gourmet city accepted by Japanese people

Osaka has been gathering a lot of fresh ingredients to supply to the cities of Nara and Kyoto as a major point of transportation from old times.

In addition, our distinctive culture has strong commitment to food, and even among domestic travelers, the top reason for coming to Kansai is gourmet. 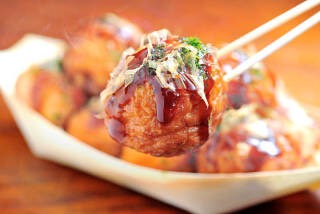 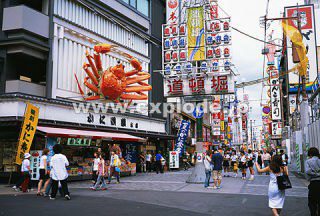 Also, Osaka, the city of business, is a cheap and delicious commitment.

In terms of price, it is cheaper compared with Tokyo, and we are in an environment where you can enjoy more gourmet. 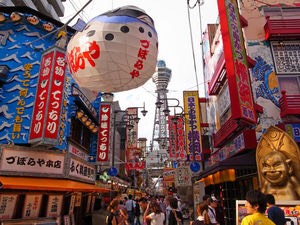 Of course Tokyo is also an exciting city, but in reality there may be such reasons that foreign tourists in Kansai and Osaka are increasing.

Why not come and visit Kansai (Osaka, Kyoto, Kobe, Nara, Shiga, Wakayama) where you can not talk about alone, shop for Japanese traditional culture and gourmet shopping! What?