Japan / Kansai continues with hot days, but beer is delicious on such days! 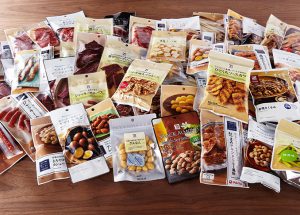 A Japanese TV program was investigating what kind of snacks a foreigner likes in Japan.

I picked up 15 types of snacks, not luxury items or shops, but products sold at convenience stores.

The target is 175 foreigners staying in Japan.

We had a foreigner who was intoxicated to eat 15 kinds of snacks.

So I chose the best five. 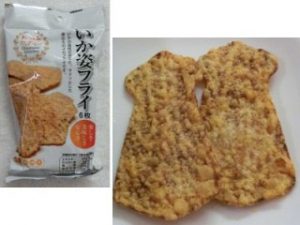 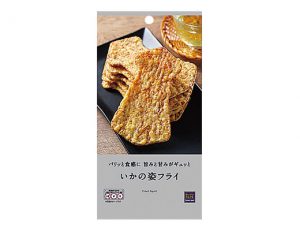 The first place was “squid fly” that can be bought at any convenience store in Japan. How, 31 out of 175 people were ranked first.

At a convenience store in Japan, you can buy a squid fly with 6 sheets for about 100 yen.

Foreigners say that the touch of Sakufuwa is irresistible.

For the Japanese, the standard ”Kameda Crisps” was second place.

More than before, foreigners were often purchased as souvenirs. 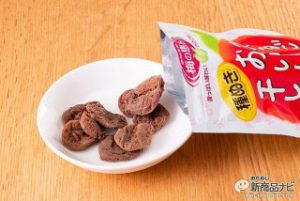 It was surprising that the 4th place dried plums were chosen by foreigners.

Originally, it has been eaten by Japanese people for a long time, so it is easy for anyone to eat sour plums, and it is a candy-like taste.

Impressions about dried plums from abroad

・ It looks like dried fruit.  ・Easy to eat because there is no seed.  ・ It feels like a gummy and is delicious. 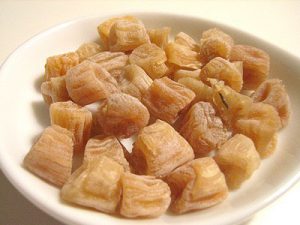 What do you think foreigners do n’t like?This was surprisingly a scallop.

The reason for not being chosen …

・ Scallops are soft and delicious with sushi, but I can’t believe how hard it is. 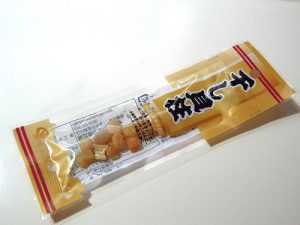 In Japanese food culture, there is a method of cooking as a preserved food by draining moisture and condensing ”umami” ingredients.

Chew and eat things made in that way.

Then, the more you chew, the more delicious it will be.

In addition to scallops, this method is used in all marine products.

These are called “Himono（dried fish）” in Japan and are very commonly eaten. 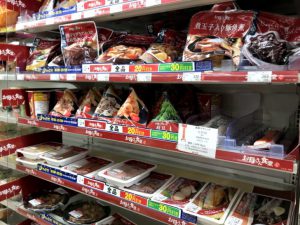 There are still a lot of classic snacks in Japanese rooms that weren’t covered in this TV survey, so be sure to look for foods of interest to you at convenience stores in Japan!

Japanese canned food is cheap and high quality, so I think there are things that I really like!