Among them, you can see many foreigners in Osaka and Kyoto every day. 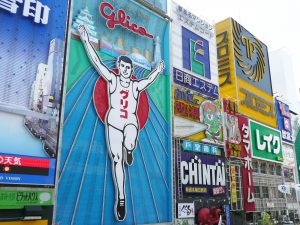 The first reason for the popularity of the Kansai area is that Osaka’s food culture is particularly popular with foreigners.

Osaka has always been rooted in a vibrant culture of ordinary people as a town of business people, and food is cheap and there are many delicious shops and menus.

Historically, Nara and Kyoto in Kansai have long been central to Japanese culture before the capital function has moved to Tokyo, and Osaka is now the second largest city in Japan, with its own unique culture. It flourishes. 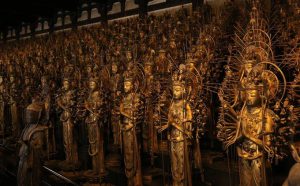 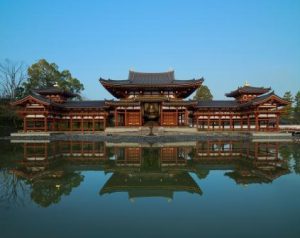 Therefore, the number of important cultural properties in Japan is also occupied by all prefectures in Kansai from 1st to 2nd to 7th under Tokyo, which is about 55% of the whole of Japan.

In addition, the prefectures of Kansai occupy the first to fourth places in the number of national treasures, and there are a lot of sights also in the length and depth of the history. 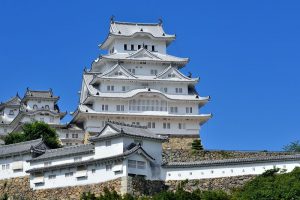 I think Osaka, Kyoto, and Nara are popular among foreign travelers (of course, this area is very popular with Japanese and Kansai people!), But recently it is about an hour away from JR Osaka Station It seems that Himeji Castle, a world heritage site, is very popular!

Himeji Castle is accessible by about 7 to 8 minutes on foot from Himeji Station, and you can head from the main street while looking at Himeji Castle.

The introduction has become very long, but this time we are introducing JR Akashi Station, which is located between JR Osaka Station and Himeji Picture Station, not Osaka, Kyoto, Nara or Himeji Castle in Kansai!