By the way, Awaji Island is called gourmet island, which is abundant with fresh ingredients such as milk, seafood, meat, vegetables.
There are lots of charms so it is difficult to convey them.
Snapper cuisine, Octopus cuisine, Boiled and dried baby sardines（Shirasu）, conger. 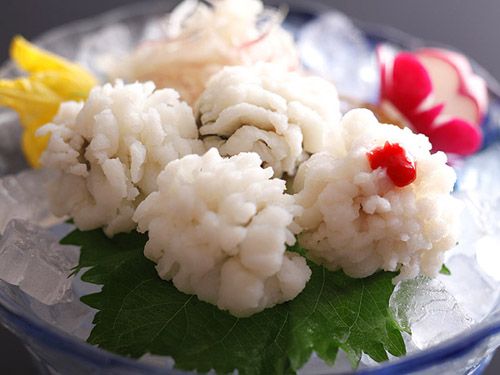 They each have good season to eat and, all season fulled with delicious ingredients, that’s Awaji Island in Kansai.

To oversea travelers derlicious Awajishima ingredients cuisine having while watching pastoral scenery will remain strongly impressed in the mind.

Recently there are more shops where you can eat while enjoying a peaceful atmosphere of Japan such as shops using Japanese traditional old houses and shops refurbished old school. 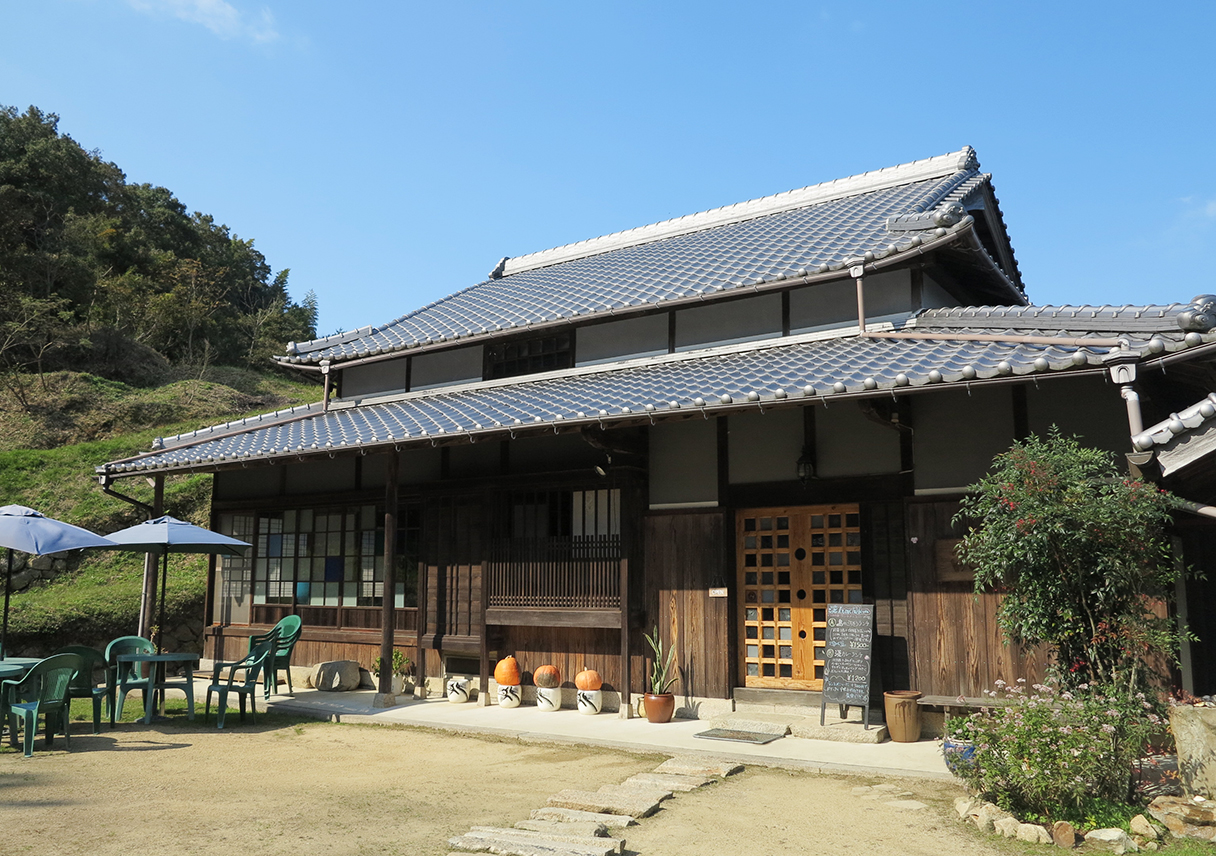 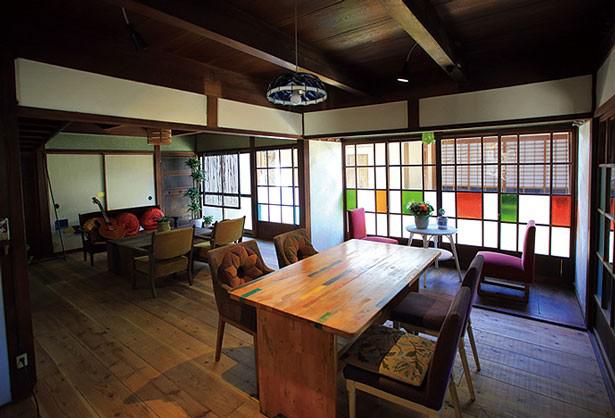 Also, please enjoy fresh ingredients that can not be eaten in Osaka, Kyoto, Kobe, Nara.

I will introduce you gourmet and gourmet store by yourself, individually recommended.

It is on the 2nd floor of Iwaya Port Building in the north of Awaji Island. The combination of Awaji Island’s fresh shiny, yellow shining Awaji Island brand egg “Sakura Egg” is a delicious bowl that exquisite recommendation!

“Sea bream Somen” is a regional dish around Awaji Island.

It is a luxurious cooked dish of sea bream.

The tasty season is spring, and for overeating we eat octopus and shrimp a lot and it is very delicious sea bream.

Please do eat together with somen while breaking her bream! 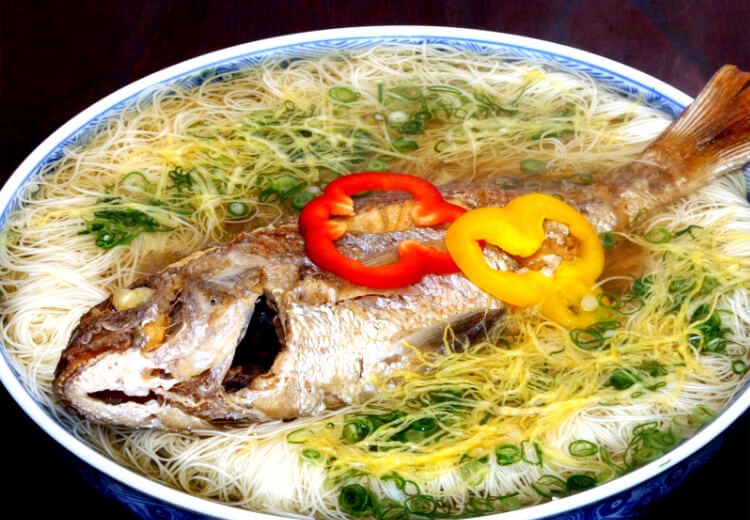 This shop in Sumoto city of Awaji Island is very popular with Japanese home-cooked dishes unique to fish shops.

Using ingredients as seasonings, as much as possible of Awaji Island, Octopus Tempura uses crispy texture and has sweetness enough to chew, I use Awaji Island production.

“Awaji Island Burger” is a burger whose taste such as Awaji Island beef, onion, lettuce, etc. was nuts filled with nature of Awaji.

There was also a track record of hamburgers nationwide nationwide NO. 1, 2, with the feeling that “I want you to know the food of Awaji Island”
Only burgers made in Awajishima using the ingredients of Awajishima can receive this title.

I also ate many times, but it is a really delicious hamburger any time you eat it! 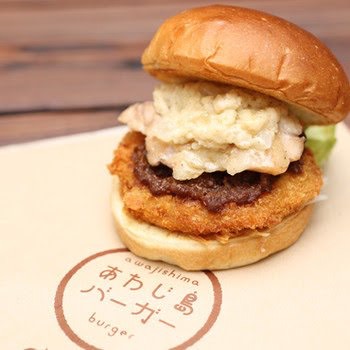 An octopus rarely found in the rapid ocean current around Awaji Island and brought up in the vicinity of Awaji Island, which was brought up with abundant foods, is characterized by being tasty and tight.

Such a delicious octopus of Awaji Island can be eaten whole by casually, “Grilled octopus”! 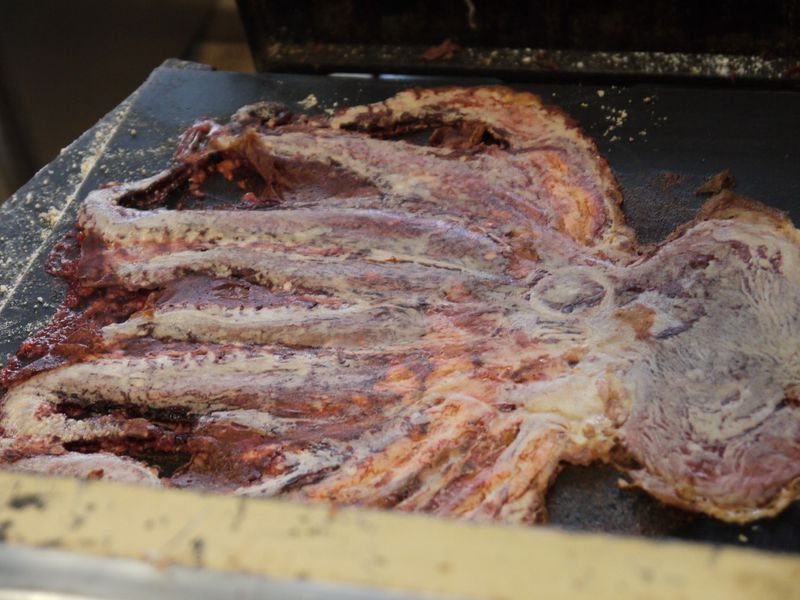 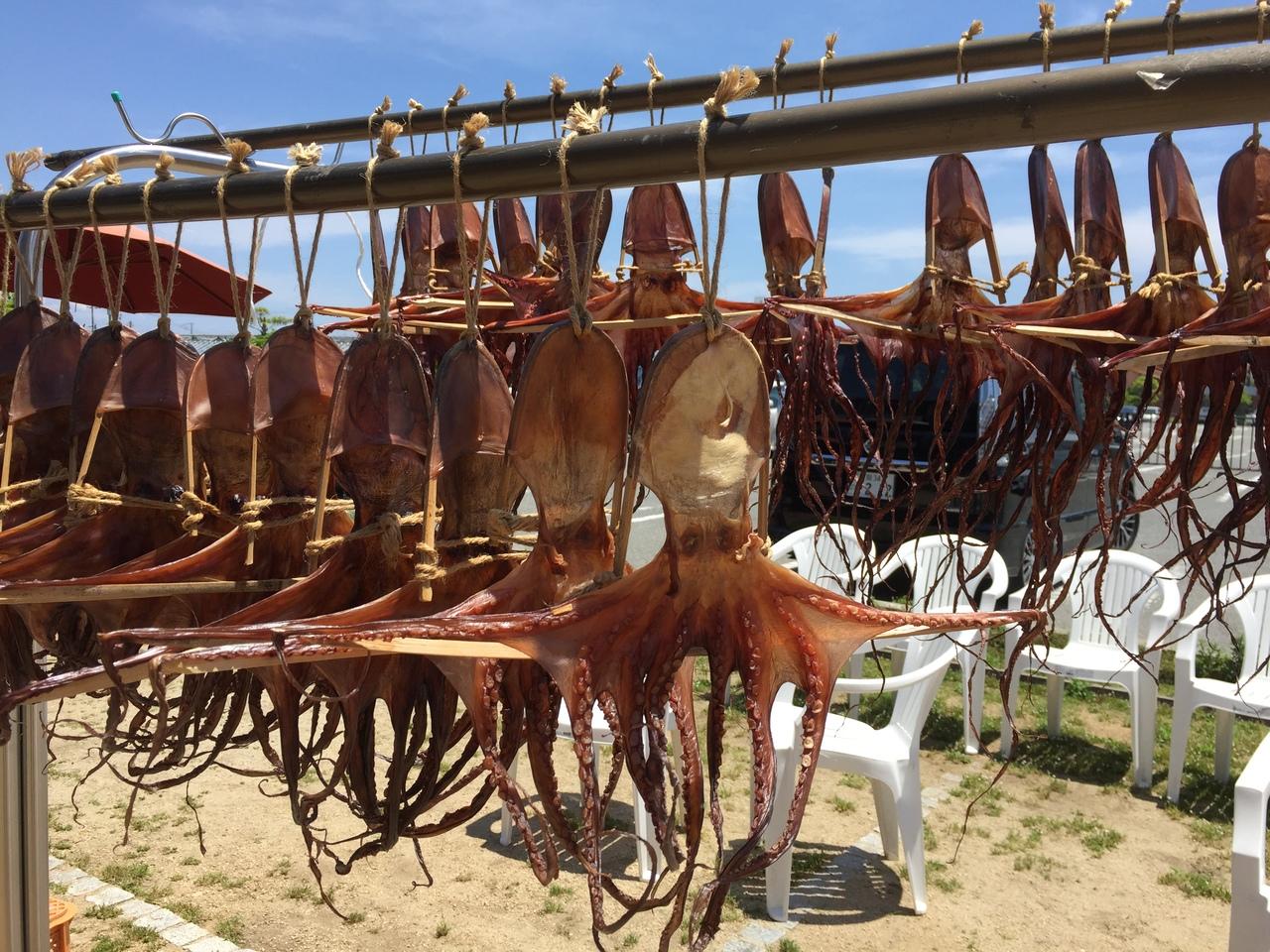 Besides, there are still plenty of gourmet spots and delicious dishes of fresh ingredients on Gourmet Island Awaji Island!

Why do not you enjoy delicious gourmet island · Awaji Island with cycling at the drive and using Japanese fresh ingredients! What?